Rotex service company has been working in Russia since 2002. Since its establishment, company has become a well-known federal-level provider of such services as engineering systems operation, technical mainteinance of buildings, road mainteinance, site improvements, catering, housekeeping of office premises and industrial facilities.

The company is a member of Russian Cleaning Company Association since 2003, the personnel training is performed for all employees in the framework of the program of the British Institute of Cleaning Science “BICS COPC”.

The company is a member of the Krasnoyarsk Union of Industrialists and Enterpreneurs and the Chamber of Commerce and Industry of the Russian Federation since 2013.

The level of our services and solutions helps clients to create a reliable mainstay for the effective goal implementation.

We utilise modern technologies and high-quality products for service solutions’ development and implementation.

We continiously adapt for new standards and requirements, and meet our clients’ needs promtly regardless of remoteness factor.

As a matter of trust relationship with our clients we set a quality objective to gain the lead. 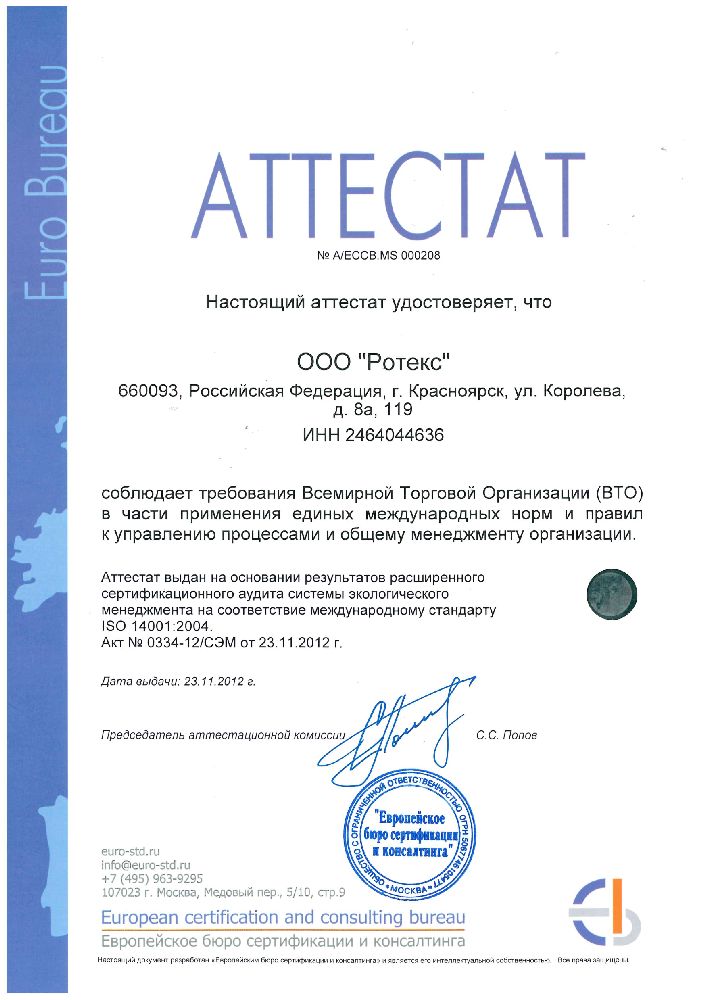 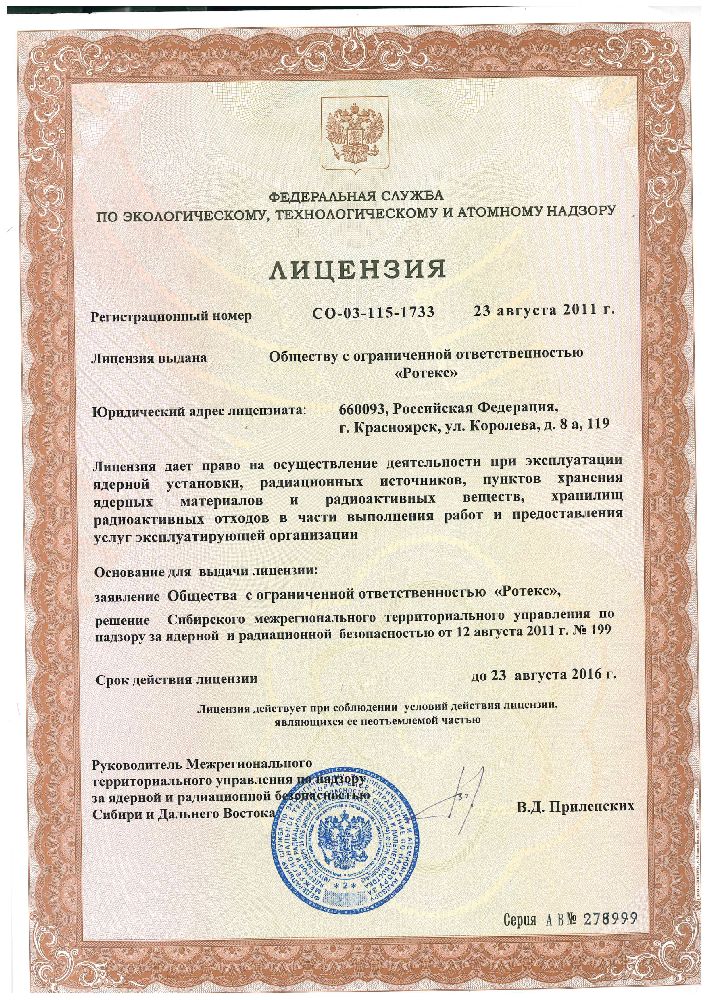 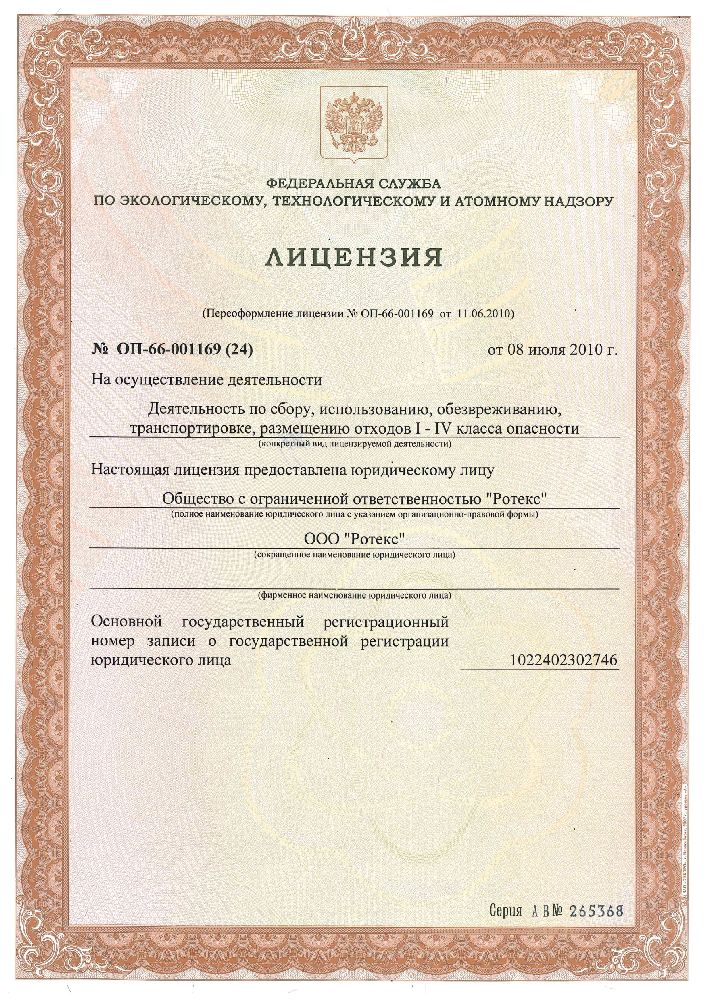 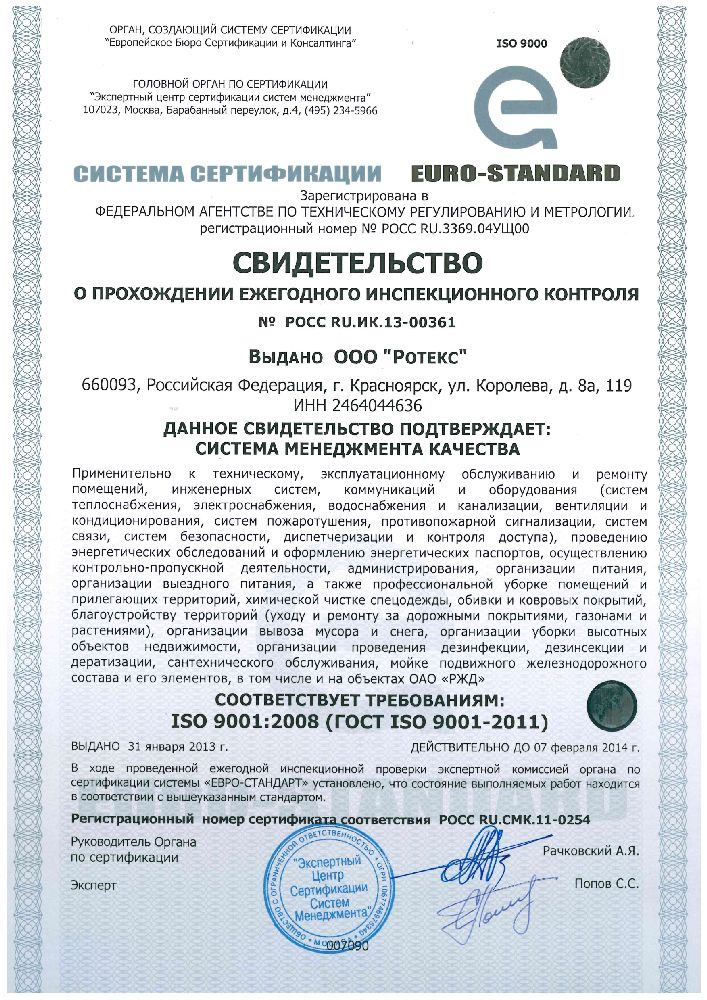 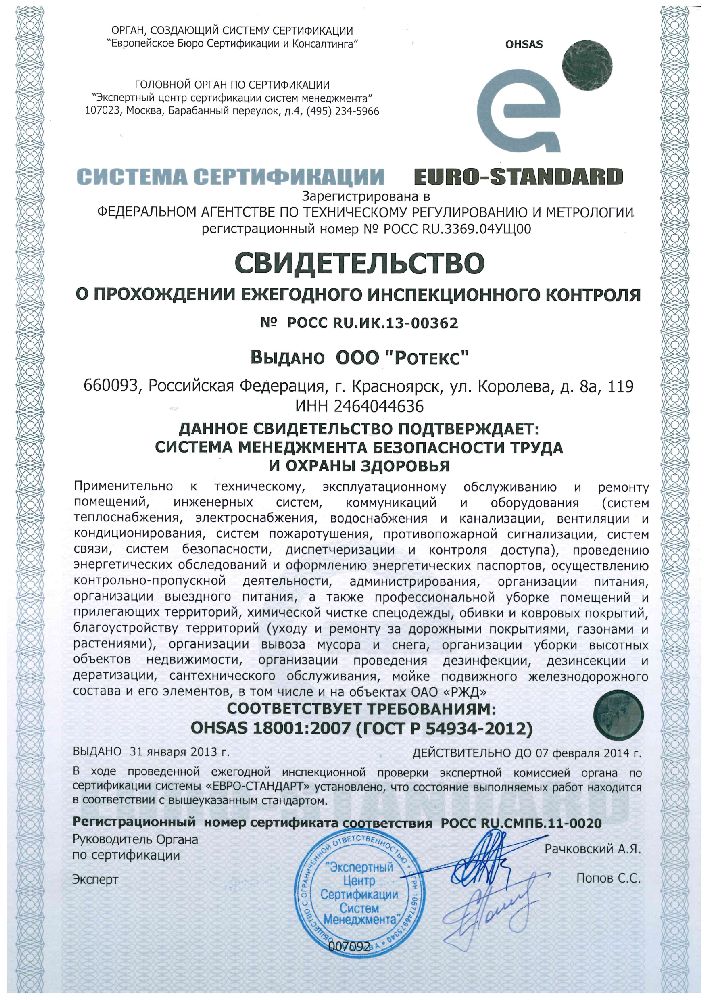 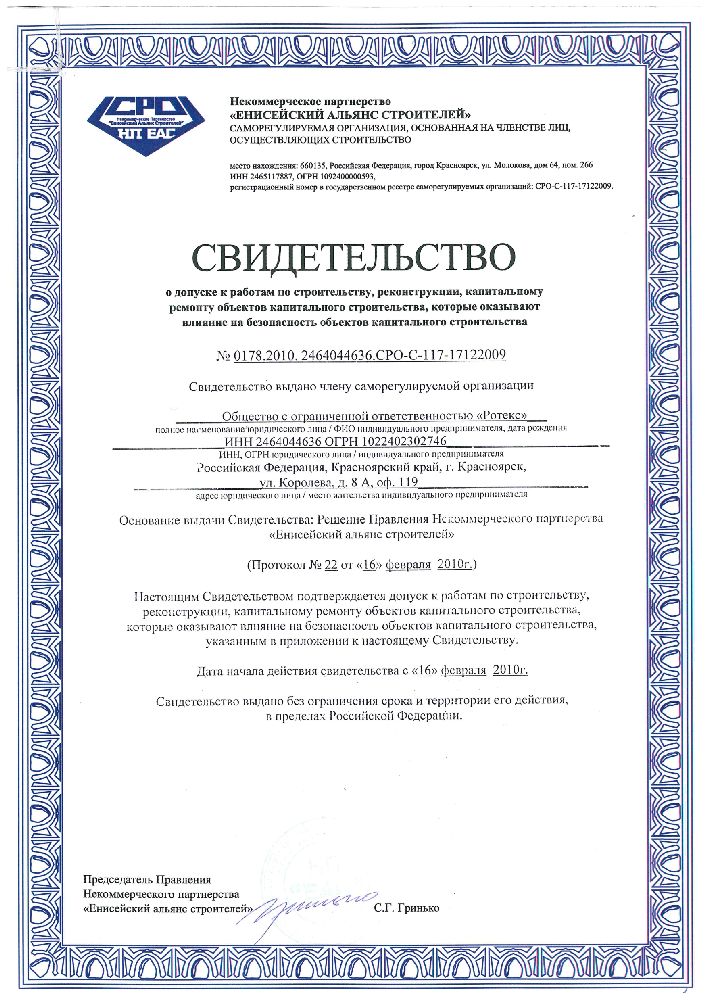